The exhibition > somewhat different < /
> anders als immer < will be on show at Gallery of Fine Arts Uzbekistan
Since 2006 the exhibition is on tour around the world.
Silvia Knüppel`s project >Heimat auf Zeit< is part of the exhibition.

The Institut für Auslandsbeziehungen e.V. (ifa) have prepared the exhibition somewhat different. Contemporary Design and the Power of Convention which shows selected examples of this design phenomenon. The great diversity of designs diverging from the conventional is illustrated by 106 different items and a total of one hundred and forty-eight objects by sixty-seven individual designers and studios, forty-seven of them based in Germany and twenty in other European countries. The exhibition discusses the objects in terms of function, materials, construction and content references.

The bookshelf, the Persian rug, the easy chair: these generic terms alone trigger associations relating to the structural, decorative and configurative aspects of the objects. This is why designers deliberately subvert their general, conventional understanding to reveal their absurdity. The designs do not only provoke astonishment, but challenge one to reflect on general expectations, codes of behaviour as well as the referential context of firmly established notions, and to review traditional fixations. For it is these ‘breaks with the power of convention’ that in their causality document the far-reaching socio-cultural changes which we currently witness in all areas of our daily lives and which manifest themselves in key phenomena such as mobility, migration, changing nutritional habits and many more.

The exhibition illustrates the international aspect of this discourse on contemporary design in two respects. First, it complements the works of the forty-seven German designers and design partnerships with examples by twenty foreign designers from Denmark, France, Great Britain, Italy, the Netherlands, Austria, Portugal, Sweden, Switzerland and Spain. And second, ifa invites every institution wishing to host the exhibition to add objects by designers from its own country who have approached ‘conventional’ design tasks in a somewhat different way. 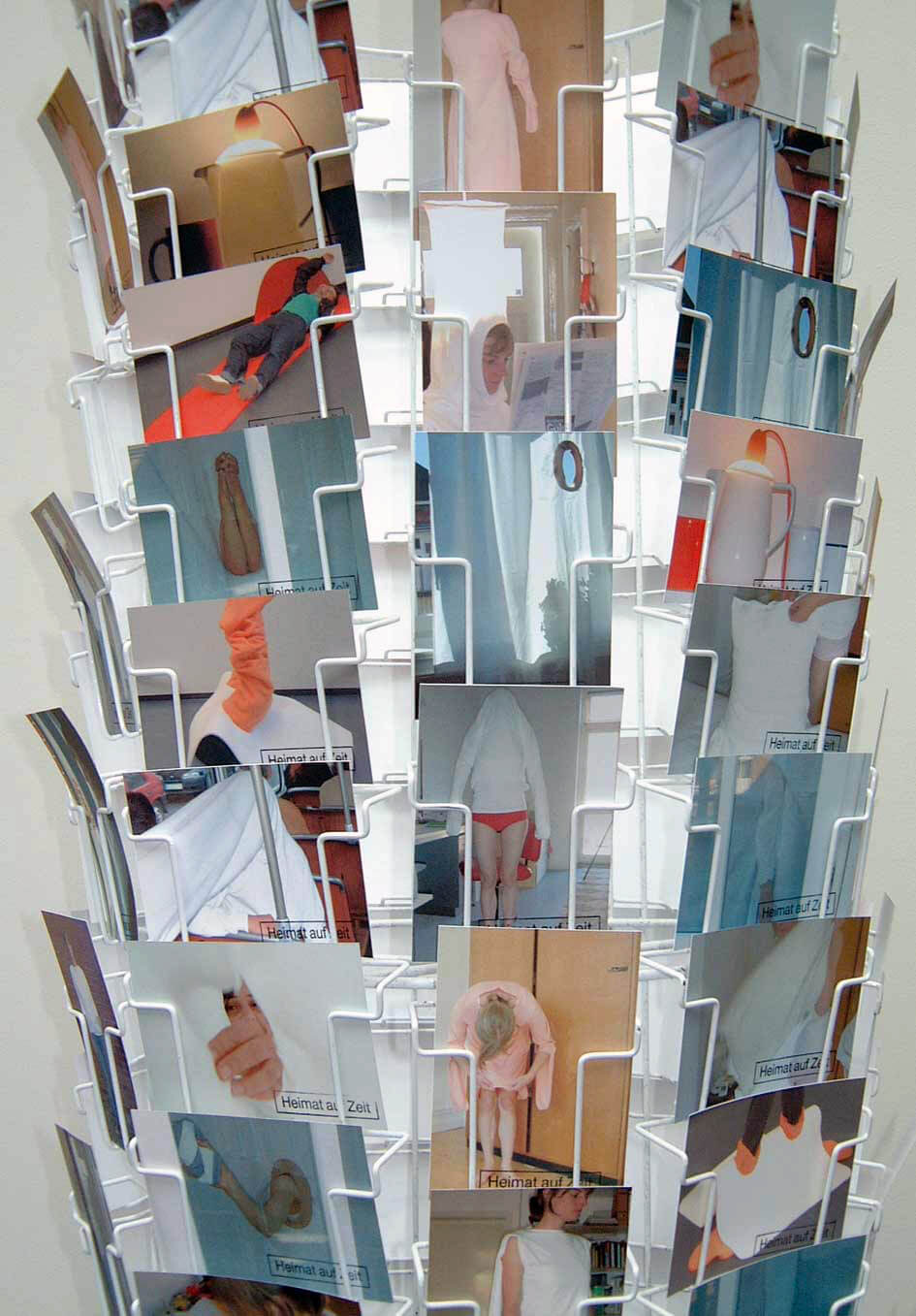